The duels in SeaChampions are quick and simple. They’re composed of matches and rounds, where the winner of the duel must be victorious in three matches. Within each match, victory is awarded to the first player who wins two rounds.
Each team will have a commander, a champion chosen to lead. Their nationality will influence where in the seven seas the duel will take place (defining the current and, possibly, other environmental aspects) and they will be the first champion at play in the first match.

Actions in a Duel

Before the duel, each player will choose between three pressure levels. This choice will decide the depth in which the first champions will be fighting. If both players choose the same initial pressure, they start at it, if they choose differently, a middle ground between their choices will be set.

As the first match starts, each player will have a limited amount of time to take an action, although neither of them will be able to use the same action more than once in a match. Their actions can be:

There are three environmental factors that may affect the champions’ attributes:

At the end of a duel, both players will be rewarded Sea Points, the winner, obviously, having a larger share. Sea Points are our in-game currency that will be used by all players in order to:

Each champion also has a Level and may have Ascension Levels. Each level a champion acquires will enhance their attributes and level three cards benefit from staking, which makes them much more profitable than mere game assets.

After reaching level three, each level that the champion achieves further will be shown as a star at the top of the cards, right next to their level. This is called it’s Ascension Level and will allow the champion to continue upgrading their attributes further.

Each champion has a rarity rating from Common to Legendary. Each rarity has a percentage of being drawn in booster packs, and the rarest kinds offer other benefits.

Elite champions are a one in ten thousand occurrence, where a different form of the champion takes place, usually with a different color patern. These champions use half the Sea Points necessary to level up and have staking enabled from level one, regardless of their rarity. 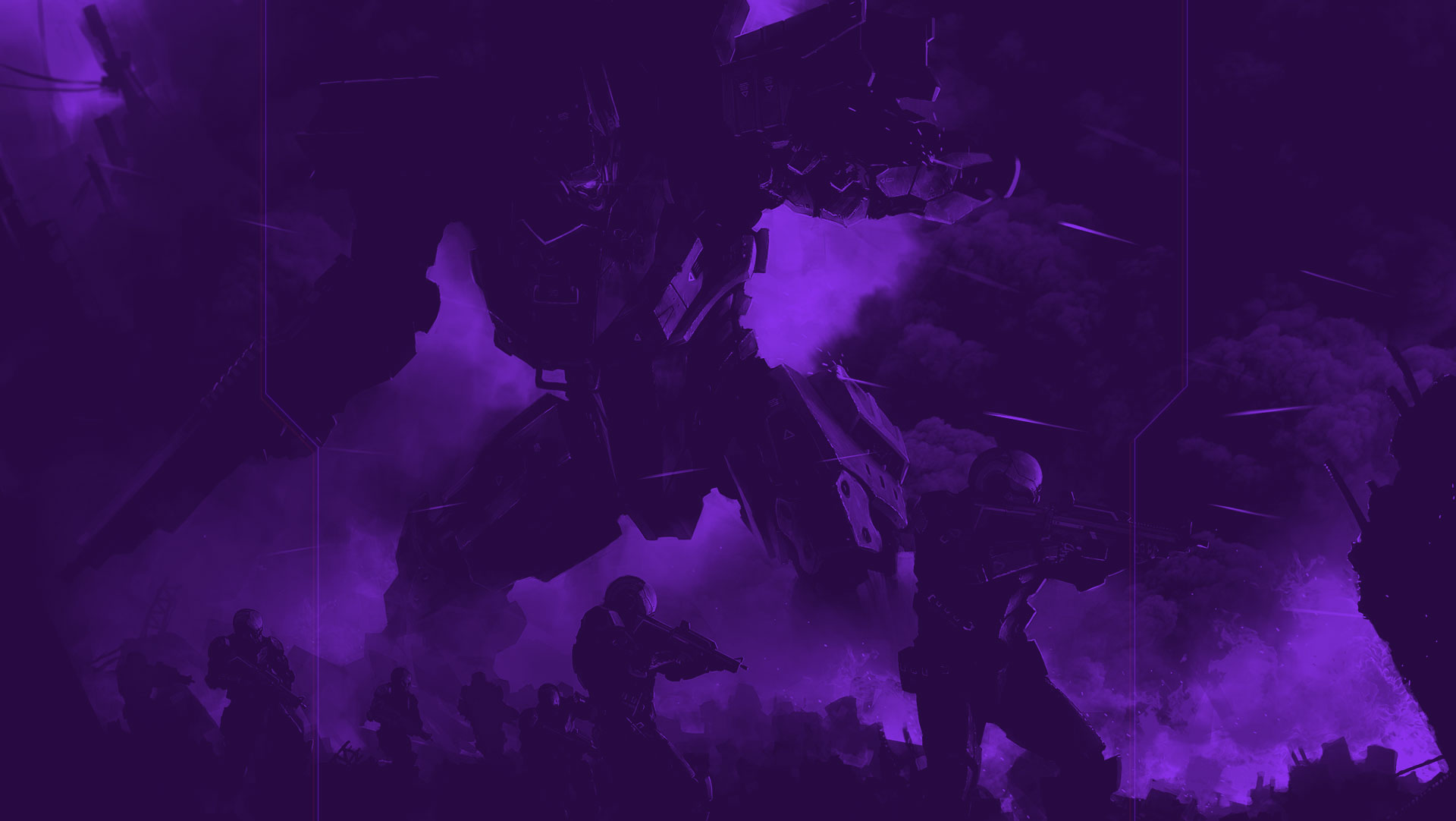